Nikki Baird, vice president of retail innovation at Aptos, a retail enterprise solution provider, has been one of the strongest analysts in the retail world. She doesn’t fall for marketing hype, but tells it like it is. In this excellent article on AI and Retail, on Forbes, Baird notes that “retailers aren’t the only ones who can fall prey to the problem of having a shiny new hammer and thus seeing every problem as needing nails. Technologists in general are easy victims to this mindset.”

Baird reports that according to Gartner only 2% of all enterprises (not just retail) have deployed AI and only another 24% are “experimenting” in the short term. But AI startups that are focused on retail racked up more than 2x the market value as all the rest of startups focused on retail combined.

“AI isn’t going to be the right solution for everything,” writes Baird. “And while you can definitely cast AI in terms of ‘making prediction cheaper’ to the point where you can use cameras to predict human movement and embed that in a driverless car, for example, that doesn’t mean that all prediction is valuable or can be applied in a useful way.”

Baird points out that the hype around AI does not match the reality of what’s actually going on in retail. She does not say that AI is not worth pursuing, or even to suggest that it will fail. But in order for AI to be successful in retail, the issues she raised need to be addressed

In one of our latest articles on AVIXA’s Xchange, we're unpacking four reasons why your organization should invest in an LMS. Learn more here. #AVIXAXchange #LMS 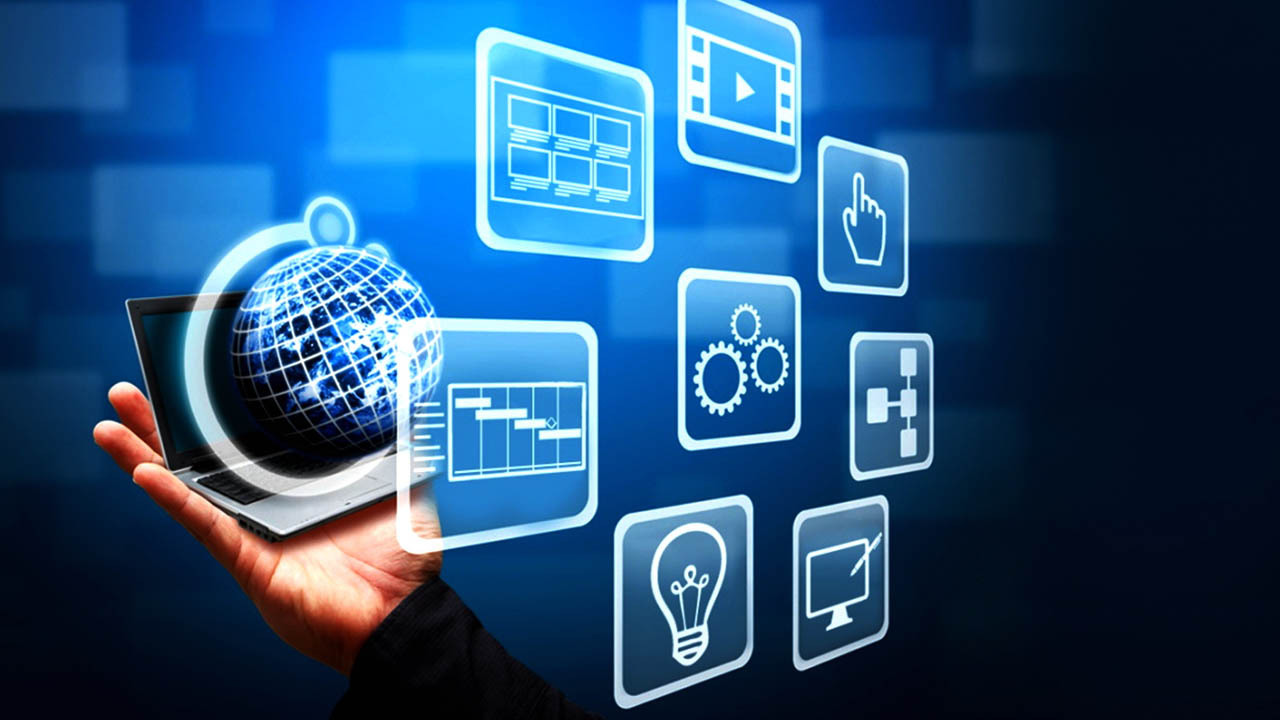 More than just a definition, we're unpacking four reasons why your organization should invest in an LMS.

Here is a list of top audio formats your business can take advantage of now. #content #marketing 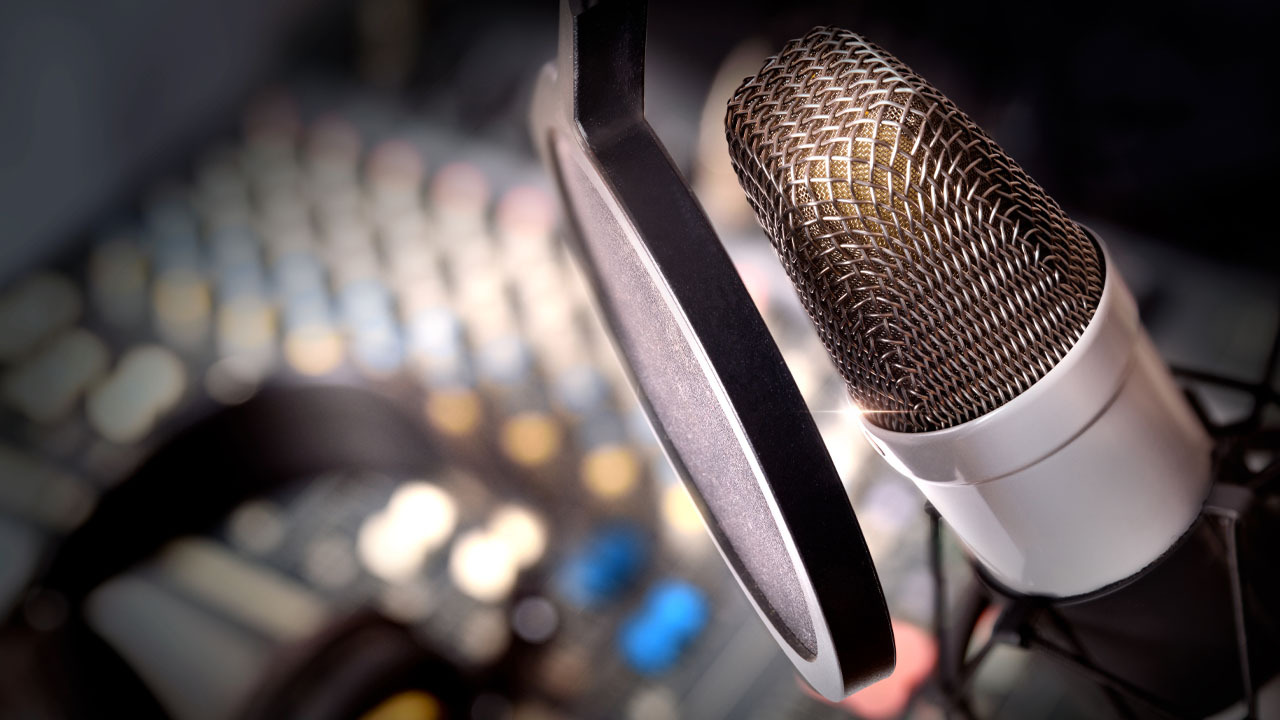 Now is the time to add voice content to your marketing if you haven’t already. Here are some tips on how to create and utilize audio for your co... 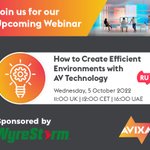